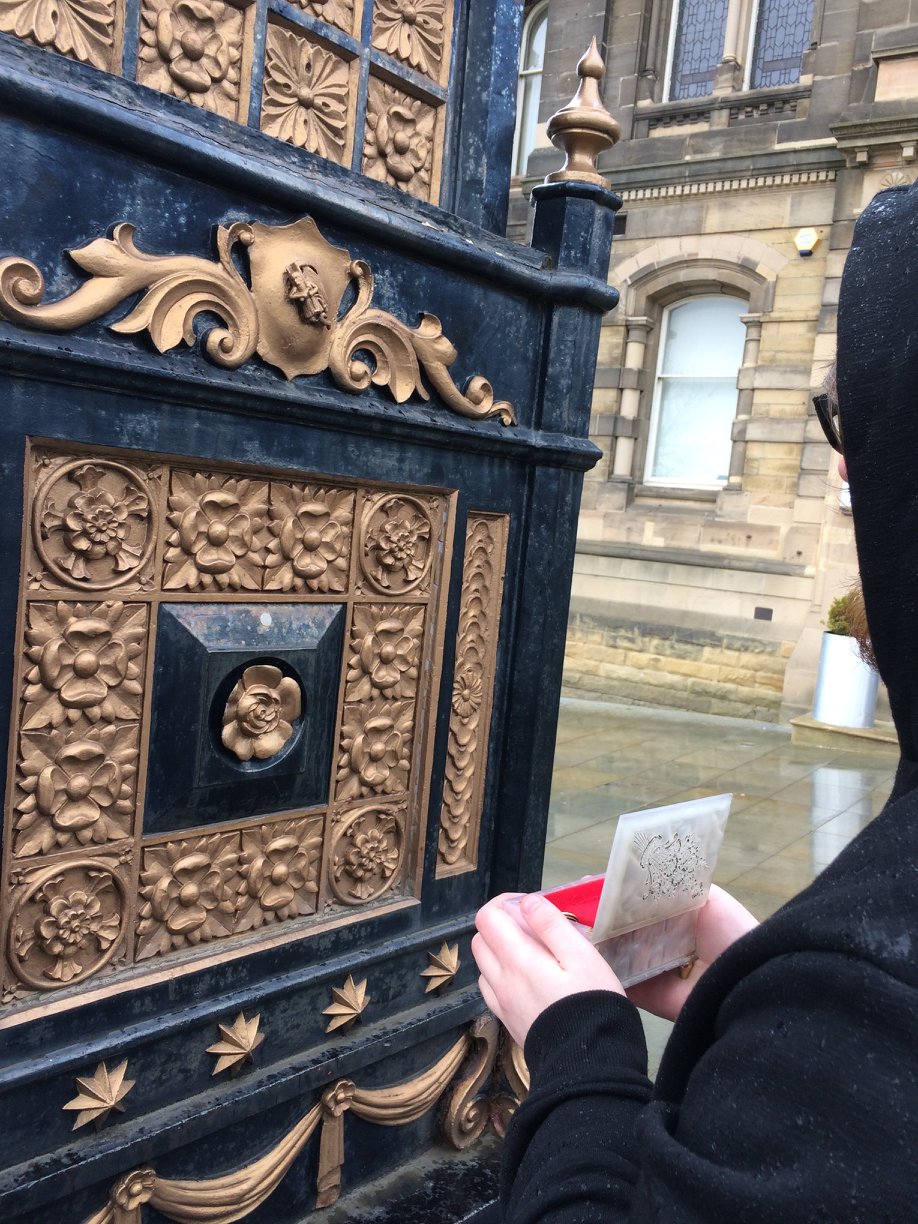 PAN is the acronym for Performance Art Newcastle, an arts organisation based in (and around) the city of Newcastle Upon Tyne, in the North-East region of Tyne & Wear (England, UK). PAN as an organisation specialises in planning and running site-specific performance art events within the public realm, such as the monthly PAN:POS events.
​

Why does PAN exist?


How does PAN currently engage with the public realm?

Since the start of 2018, PAN has been planning, organising and running an ongoing series of group performance events known as PAN:POS (Performance Art Newcastle: Public Open Site), which offers performance art practitioners the chance to work alongside other practitioners and for those interested in performance art the opportunity to watch the group respond to the chosen public site.
As of the beginning of May 2018, there has been a total of 4 PAN:POS events so far this year, in such locations as Newcastle Civic Centre, the Ouseburn Valley and Gateshead Old Town Hall.


Why does the structure of the PAN:POS events sound familiar?

The PAN:POS events have been inspired and influenced by the Bbeyond monthly group performances that they organise and run within (and outside of) the city of Belfast, Northern Ireland.
Indeed, their model of a monthly performance gathering that happens mostly in the public realm has inspired and influenced several performance art groups around the world to adopt the structure of the event and make it their own.
Powered by